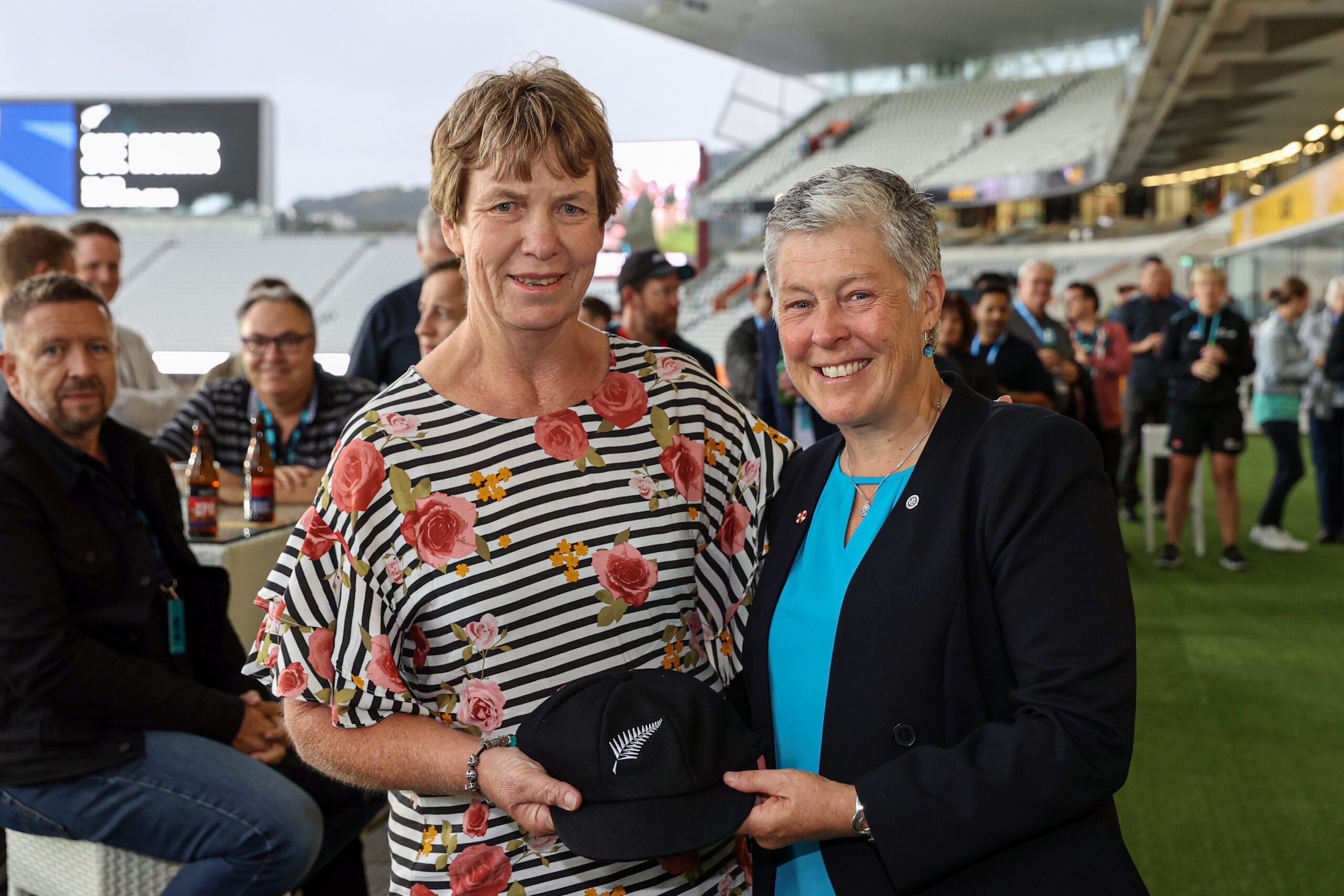 A qualified primary school teacher, Morris is no stranger to rules and officialdom, and hopes her passion for the game and solid grounding from her playing days will hold her in good stead as she breaks new ground this season.

“Cricket has always been a big part of my life and I’m really excited by the opportunity to continue to be involved in a new capacity,” she said.

“As a bit of a cricket tragic I couldn’t think of a better job, although I appreciate there’s a lot of hard work and learning ahead if I’m to be a success as a NZC Match Referee.

“Being the first female to join the ranks is a honour and I certainly hope I can inspire other former players and umpires to get involved – because there are clear pathways for women in all parts of our game.”

The 100th WHITE FERN is one of two new faces, along with Otago’s James Lovelock, who are joining the nine-strong Match Referees Panel confirmed today as part of NZC’s Match Officials appointments for the coming season.

This summer will also see the establishment of a five-strong Women’s Umpiring Panel as NZC looks to build on the wider momentum of the women’s game by creating pathways to the professional ranks.

The familiar faces of Auckland umpires Chris Brown, Wayne Knights will again feature prominently in the international home summer with the prospect of standing in BLACKCAPS Test matches for a second straight season again looking likely.

Along with the establishment of the Women’s Umpiring Panel, there will also be six Regional Umpiring Panels based in each of the Major Associations, while a 19-strong National, and 12-strong Development Scoring Panel have also been created.

NZC’s Head of Cricket Operation Charlie Brewer said the implementation of the new panels were designed to help up-and-coming officials to progress from community cricket through to the professional game.

“The changes will provide more opportunities for umpires at all levels of cricket – to support their development and, at the same time, strengthen NZC’s talent identification program,” Brewer said.

“It has been whole-of-cricket initiative, that has only been made possible through the collaboration of regional match official administrators, Major Associations and NZC.

“Cricket has changed rapidly over the past few years with the growth of the women’s game and the role of women in cricket generally, along with the implementation of new technology and the increase of domestic cricket fixtures broadcast by Spark Sport.

“This new structure has been designed to evolve with our game and the new demands on our Match Officials.”