Much like Day One, Cornwall and Suburbs New Lynn traded blows in an entertaining affair which saw many memorable personal performances.

Both teams played ball through the afternoon with Suburbs setting Cornwall 202 to win on the back of Tristan Payle’s 48-ball 90 and supporting efforts by Michael Barry (46) and Ankit Dindod (44). Marra wasn’t far from the action adding four wickets to the five he took in the first innings before again playing a crucial hand in the chase.

This time, however, the veteran would take his side over the line. It took a team effort for Cornwall to claim the reverse outright, with Amit Dhadwal (54), Josh MacKinnon (45) and Michael Guptill-Bunce (32) all pushing hard but it was to be Marra who was there at the end with 55* off 30 balls.

A high-scoring draw helped Howick Pakuranga stay in the thick of the relegation battle while putting a significant dent in Takapuna’s title aspirations.

After Mike Sclanders’ double hundred pushed Takapuna to 412/7, the hosts knew they had some batting to do on Day Two. Resuming at 33/0, Bill Walsh led the way as four of Howick Pakuranga’s top five scored half-centuries. Walsh (90) shared a second-wicket stand of 116 with Andrew Morrison (60) as the experienced duo looked to set up the day. Brian Barnard and David Winn built on that foundation and runs started to flow freely. When Barnard was caught for 76, Donovan Grobbelaar (48) and Adam Jones (32) picked up the fight.

Ryan Quinn had the most success for Takapuna, picking up 4-98 and having a hand in a pair of late run-outs. For Howick Pakuranga, Winn held the key. Throughout the day, the hosts had strung several important partnerships together and, with three overs left, still required 26 runs to win. Winn (72) reduced that to 21 off 15 before he became Quinn’s fourth wicket of the day. In the end, Howick Pakuranga needed six from the final ball and both sides had to settle for a draw.

It was the Tendai Chitongo show at Devonport Domain as North Shore claimed an important outright victory over Auckland University.

Resuming at 18/3 in pursuit of North Shore’s 312, it didn’t take long for the hosts to pile on the pressure. It started with Tim Duncraft (4-33) and Simon Keene before Chitongo claimed the final four wickets to finish with first-innings figures of 5-26. Though Jonathan Low and Caleb Jasmat led some late resolve, University were skittled for 101.

University fared better second time around, but so did Chitongo. After 13.1 overs in the first innings, the leg-spinner bowled 15 overs on the bounce claiming the first half of the University order. Just when University found some fight in the final session, Ronnie Hira was rewarded for the pressure he had built with two wickets of his own. The last wicket, however, belonged to Chitongo, his seventh in the second innings, to finish with incredible match figures of 12-70.

Parnell took a step closer to lifting the Hedley Howarth Trophy with a clinical batting effort to take first-innings points against Papatoetoe.

Having let Papatoetoe off the hook with tail-order runs, Parnell resumed on Day Two with work to do at 22/1. From the very first ball of the day, Sunit Birla nabbed Papatoetoe’s second wicket. Ben Rainger (69) and Fanie de Villiers then put on 63 for the third wicket to put the chase back on track.
de Villiers dominated the scoring, hitting 5 fours and 2 sixes on his way to 44 off 42 balls. When the all-rounder’s breezy knock was ended by Harshal Vyas (3-59), Andy Lane strode to the wicket.

Lane provided the backbone for another successful afternoon for the Peaches. Lane’s fourth-wicket stand of 131 with Rainger (69) took the hosts to a position of comfort. With 12 fours and a six, Lane made his way to 92 from 120 balls. The pair were both dismissed before going past Papatoetoe’s 261, but the job was largely done. Parnell were eventually bowled out for 303 with Ish Sohi taking three middle-order wickets. Shane Setia (55*) then scored his second fifty of the match before the players shook hands for the day.

Grafton are top of the Tom Hellaby Trophy table after a dominant outright victory over Waitakere.

After Mike Ruffell’s fourth century of the season last week, an action-packed nine overs started the day as Grafton raced to a fourth batting point before being bowled out for 353. Waitakere put up a stiffer challenge for Grafton second time around with Rajat Kumar scoring his second hundred of the season.

Skipper Hamish Robertson (5-79) led the way for Grafton, claiming the first three Waitakere wickets. By then, Waitakere were 122/3 and in good shape to battle out for a draw throughout the afternoon. Kumar (106) became Robertson’s fourth, ending an inning that included 14 fours and a six. The right-hander’s departure sparked a lower-order collapse as leg-spinner Carl de Beer (4-58) got in on the act adding four wickets to the four he took to dismantle Waitakere the first time around. In the end, Grafton took outright victory by an innings and 16 runs to shoot to the top of the table.

For Eden Roskill, too much time had been taken out of the game. With matches well-progressed elsewhere and desperate for a chance of outright points, Eden Roskill racked up 71/3 from 4.5 overs to set Ellerslie 134 runs to win. Despite some early trouble and Johal picking up another three wickets, Ellerslie took their opportunity to claim their first two-day win of the summer and lift themselves off the bottom of the table, courtesy of dashing efforts by Matt Wall (32) and Joe Ganner (28).

Ryan Schierhout had a day to remember scoring his fourth and fifth hundreds of the summer as East Coast Bays kept their promotion hopes alive with a thrilling outright win over Birkenhead.

Bays, resuming at 55/0, had a few boxes to tick on Day Two. First up was the first-innings points and an opening stand of 150 between Schierhout (103) and Tristen van Ingen-Kal (52) certainly helped get the ball rolling. Bailee Meadows (3-40) ensured it wasn’t one-way traffic before Bays declared at 230/6. Birkenhead’s second innings of 227 saw Hemadri Chakraborty (106) score his second ton of the summer, leaving Bays an improbable chase of 219.

The Schierhout show continued. The opener plundered 6 fours and 10 sixes to finish unbeaten on 135* off just 69 balls. Five other Bays’ batsmen scored between 13 and 22 as Schierhout shouldered the responsibility. Meadows claimed another three wickets for Birkenhead, but the visitors had no answer for Schierhout’s scintillating hitting as Bays won by five wickets to stay in touch with new leaders, Grafton.

Howick Pakuranga made a reasonable start under pressure from Maddy Curran and Samantha Brake-Howard. MacMillian struck with her second ball and never looked back collecting figures of 5-14, while Mansimran Kaur (30) tried her best to hold the Howick Pakuranga innings together. Molly Penfold’s racy 23 helped Kaur lift the visitors to 122.

For Parnell, an opening stand of 115 between Yaz Kareem and Curran all but settled the match. Kareem finished unbeaten on 75 off 79 deliveries in an innings that included 10 fours as, in the 26th over, Parnell claimed victory by nine wickets.

A tight contest between Papatoetoe and Cornwall saw Lydia Batin put in a fine all-round performance to see the visitors sneak home.

A second-wicket partnership between Lelia Bourne (29) and Taofi Lafai (27) proved to be the only one of significance for Papatoetoe as the Cornwall attack ran through the rest of the order. The wickets were shared around with Emily Thurman taking 3-31 and Issy Gerrand, Isabelle O’Connell and Batin claiming two apiece.

Chasing 120, Cornwall fell into early trouble at 29/4. Skipper Claire Crooks helped steady the ship with Thurman, but Papatoetoe kept fighting. Papatoetoe’s opening duo Helen Semau and Lafai (3-34) accounted for five of the eight wickets to fall before Batin (24*), Phoebe Jones and O’Connell rallied late on to help Cornwall to a two-wicket win. 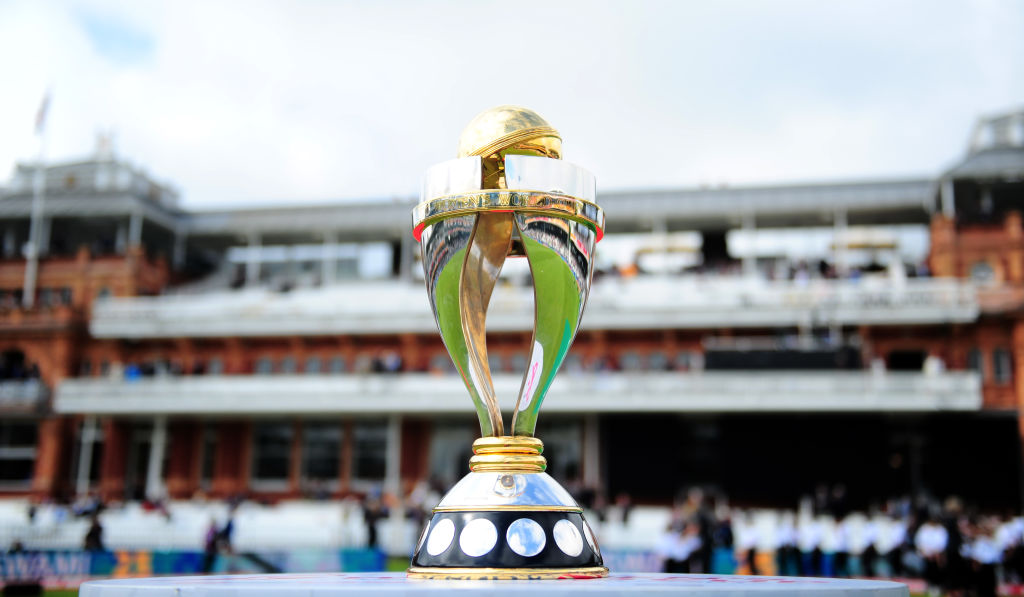