It was third time lucky for the finalists of the Premier / 1A Boys T20 competition as a hotly-contested final played out on Saturday. 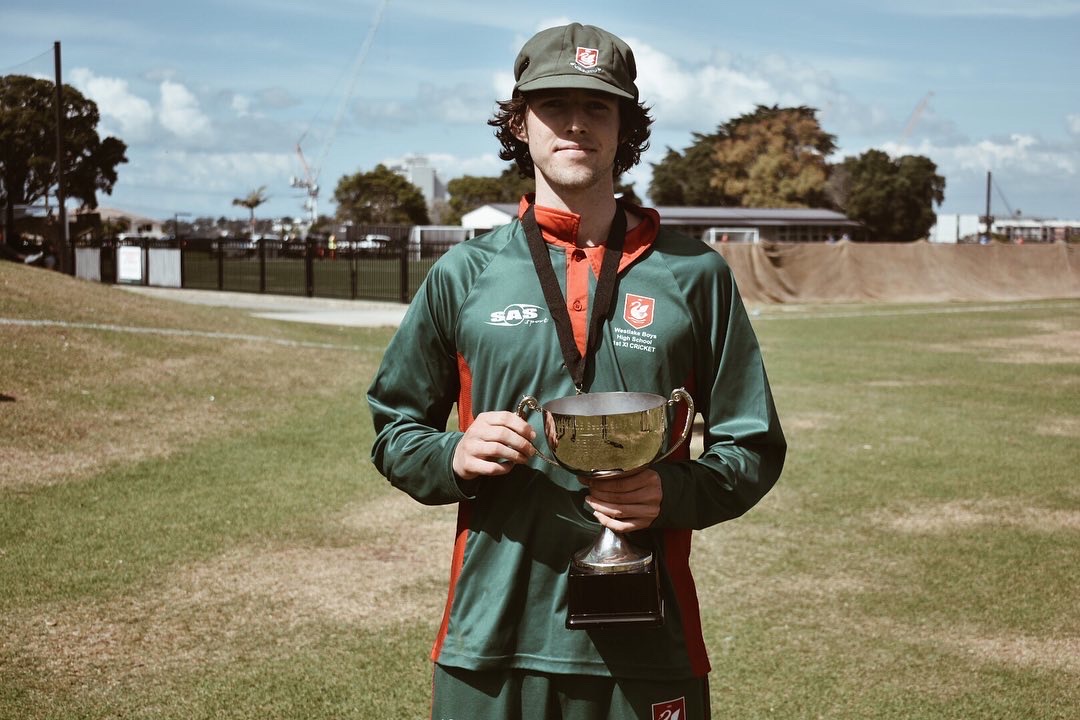 Hosts Westlake and Sacred Heart met under blue skies and ideal conditions, with the visitors winning the toss and deciding to bowl first.

The Westlake openers wasted little time, finding the boundary and putting on 35 for the first wicket. The main contributors, however, came in at No. 3 and 4, with skipper Toby Stroobant (33) and Ben Christiansen (36) adding 58 for the third wicket.

Darcy Porter (2-25) and Oliver Gibson (2-23) were the most impressive of the Sacred Heart bowlers. The visitors shaded the closing overs with four run-outs from the final eight balls; Westlake finished with 136/9 from their 20 overs.

In reply, Sacred Heart got off to a flying start through openers Luca Gibson (26) and skipper Lachland Stackpole (39). Though the pair had their side racing, the set batters were dismissed by the eighth over.

With Sacred Heart well ahead of the asking rate, one Matthew Ross over turned the match in Westlake’s favour. Ross found the edge twice in a testing first over as the visitors slumped from 57/0 to 69/4.

Try as they might, there was no way back for Sacred Heart as a disciplined Westlake attack took over. Cooper Harrison-Tubb picked up 3-8 from his 2.5 overs, while Toby Douglas had helped Ross swing things the host’s way.

In the end, Westlake closed out a comfortable victory with Sacred Heart finishing their 20 overs at 115/8, 21 runs shy of Westlakes’ total.