At the 2020 AGM on Wednesday 21st October, long-standing Chairman and Board Member Rex Smith was made a Life Member of the Auckland Cricket Association.

Smith has made an outstanding contribution to cricket in Auckland for more than four decades – from playing and holding various administrative positions at Cornwall Cricket Club including Chairman (1991-1998) and Head Coach (1989-present) of the Premier team, to the range of roles he has undertaken for Auckland Cricket. 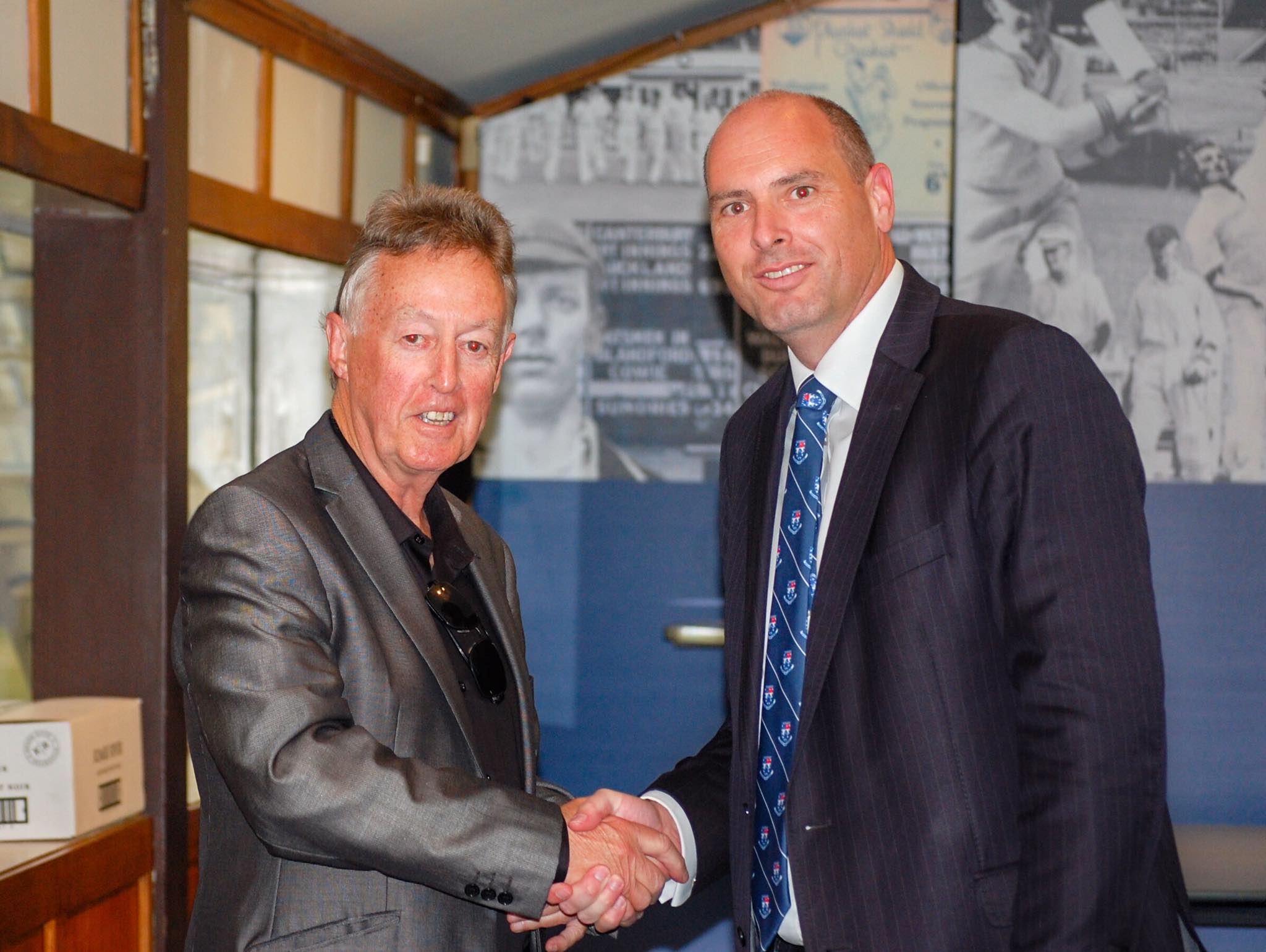 The former ACA Chairman, who served for 16 years in total across two tenures (2001-05 and 2007-19), becomes the Association’s ninth Life Member. He was also a Director of Auckland Cricket for 21 years and Auckland Cricket CEO Iain Laxon paid tribute to that commitment to the organization.

“Rex has given more than two decades of his life to Auckland Cricket. In that time he has helped the Association navigate through a host of changes both from a global perspective but also from a local level.

“His passion and commitment to cricket in Auckland and ensuring that it remains strong and vibrant has been impressive, and I thank him for his tremendous contribution to our organization.”

During Smith’s time serving cricket in Auckland, he has been honoured with several accolades including ICC Volunteer of the Year (1999/00), NZ Cricket’s Bert Sutcliffe Medal (2016) for outstanding service to cricket over a lifetime and made Life Members of both Cornwall Cricket Club and the Eden Park Trust. In 2016, Smith was also made a Member of the New Zealand Order of Merit.

One of Smith’s many lasting contributions to Auckland Cricket is his early involvement in the Club is the Hub programme that provides financial support to cricket clubs in Auckland. Smith was a driving force behind the programme which, in its 20th year, has committed $700,000 to clubs across Auckland this summer.