Nicholas heads the government relations for Vector Limited (top 10 NZX). He oversees the company’s engagement with Ministers, MPs, government departments and local government (Auckland Council). A director of the Eden Park Trust Board and Chairman of the Victoria Park Sports and Cultural Trust. He holds a Master of Arts (Hons) in Political Studies from the University of Auckland and a Bachelor of Business Studies from Massey University.

Nicholas is a life member and has been Chairman and Club Captain of the Grafton United Cricket Club. He played junior cricket for Northland and the City Cricket Club in Whangarei. He strongly believes that club cricket is the backbone of the sport. Nicholas was elected to the ACA board in 2014 and became Chairman in 2019.

Chris is co-Founder and Managing Director at Paua Wealth Management – a business that provides investment advice to high net worth individuals, family office clients and charitable trust and Not-For-Profits. He is a qualified Authorised Financial Adviser (AFA) and also holds a Bachelor of Arts and an NZX Diploma. Chris has been in various client-facing and leadership roles across the financial services industry for the last 20+ years and brings to the Board financial, management and governance expertise.

Brendon is a Partner at Calibre Partners, which is a leading restructuring, turnaround and business advisory specialist. With over 30 years in the business Brendon is known for his ability to work with a wide range of stakeholders and businesses across all industries, he brings a fresh perspective, thinking beyond the numbers and keeps people at the core to help them navigate the best way forward. Brendon is the Deputy Chair of the Board of Trustees of Sacred Heart College. He holds a Bachelor of Agribusiness, Post-Graduate Diploma in Commerce, Diploma in Corporate Management, is a Fellow of Chartered Accountant Australia New Zealand and a Member of the Institute of Directors.

Brendon is an avid sports fan and grew up playing sport, in particular cricket. His love for cricket has been passed on to his three sons, where you will often find Brendon watching on the sideline at Cornwall or Sacred Heart College. Brendon is passionate about bringing his unique skillset to help Auckland Cricket grow and thrive in changing times. He is an appointed Director and joined the Board in November 2019.

Brett has spent more than 30 years working in various commercial and leadership roles within the sports industry in New Zealand, Australia and the United Kingdom. A former World Champion and Olympic medal winner with a successful coaching record and passion for sport.

He is currently Managing Director of Athlete Nation a business that provides physical development and wellness solutions into schools and the corporate sector.

Brett only took up cricket in his early 30's and has played socially in the Presidents grade in recent seasons for North Shore Cricket Club, and Waitakere Cricket Club. He is strongly motivated by the positive influence team sport plays in developing and shaping character in young people, and building communities. He is an appointed Director and joined the Board in November 2019.

Marijana has been an active member of Parnell Cricket Club as a Grade Coordinator, Board member and recently retiring as Chair of the Parnell Cricket Board.  Her passion is in the area of Junior Cricket with an in depth understanding of what is required to ensure young players stay in the game.

She was instrumental in the development and completion of the Terry Jarvis Centre for Parnell Cricket.

Has a Bachelor of Commerce degree from Auckland University and had a successful career in sales and marketing with Regent International Hotels.  Currently working with the family business Kumeu River Wines.

Paula played for the association for over 20 years and 139 games, finishing with 146 wickets at an average of 21.73. She was proud to be made an Honorary Cricket Member of the association in 2017.

Having played junior cricket for Counties and Papatoetoe, most senior club cricket was played for GUCC which she is also a Vice President.  Following retirement, she spent 3 years on the GUCC board with a focus on female participation.

She is currently a Licence Customs Broker and current Operations Manager at Stellar International, a New Zealand owned Freight Forwarder. She has a Diploma in Business from AUT and Graduate certificate in Supply Chain from MIT. She was elected to the board in 2019.

Sacha played for the association in the 1990s to the early 2000’s from age group representative sides through to the Hearts. Her club cricket as a junior was played for Akarana, moving to University and later Grafton in her senior playing years. Her cricket involvement is now starting again as a passionate sideline parent.

Over the past 20 years Sacha has held a variety of roles in the insurance and financial services sector, bringing financial and governance expertise to the Board. Sacha hold a Bachelor of Arts and Masters of Commerce from Auckland University.  She was elected  to the Board in 2020. 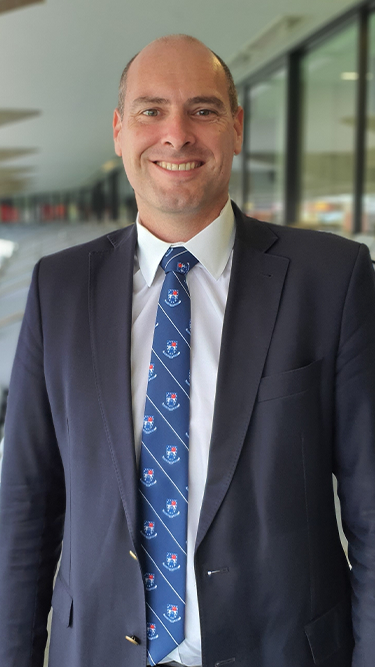 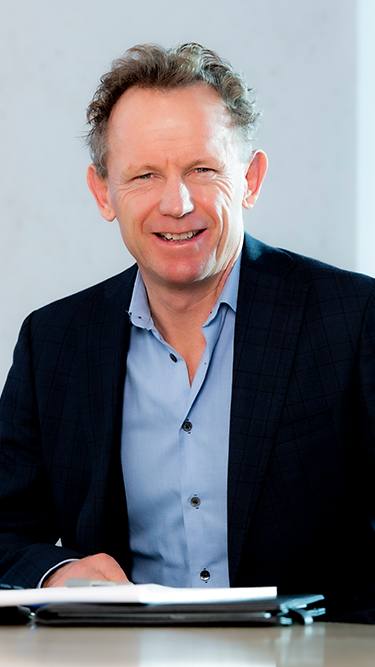 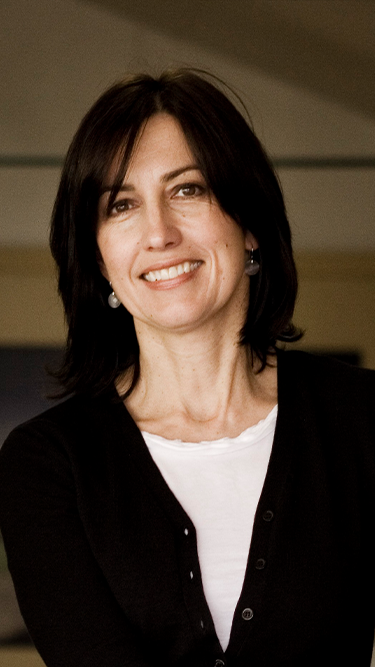